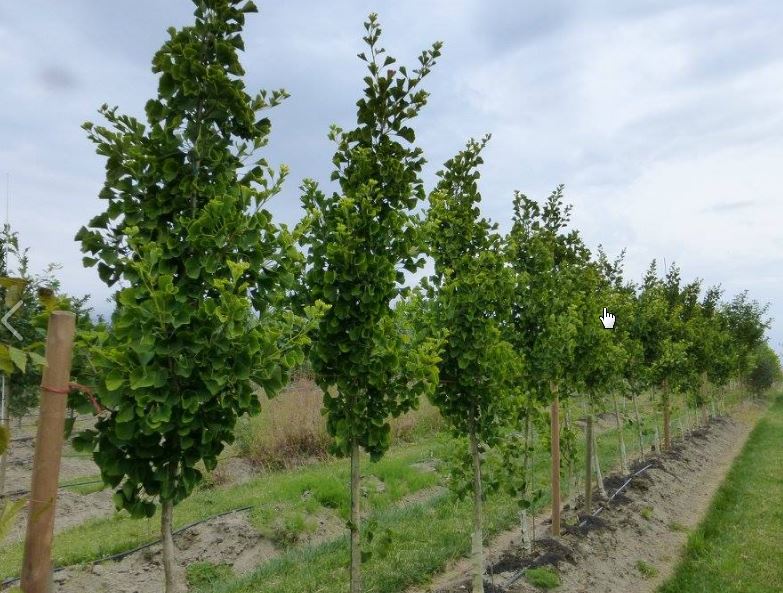 If you have seen a ginkgo tree in the fall, you will never forget it.  There is no brighter yellow fall color and the leaf shape is like no other.   So why are there not more?  Although reasonable to grow and transplant they can be stinkers to get re-established.    Ginkgos also prefer the hotter summer temperatures of the south and mid-west,  probably why they are so slow growing here in the Pacific Northwest.   Once established, though, they can live for generations, some are said to be over 1000 years old.  And they have a rich history.  Fossils were found of the ginkgo leaf from over 65 million years ago, a good reason why they have virtually no disease or insect problems.

In youth, they can be crooked, gangly, and unbalanced, and possibly why we see so few as street tree plantings.  In production, they can be equally frustrating to develop into an attractive form, especially in youth and into several that match.  But over time, we see they became impressive specimens, even if a little odd or unique in structure.

Ginkgo leaves have been valued for medicinal and other natural joys and health improvements.  College towns report finding it hard to keep green leaves on some of their trees.  Another challenge of the ginkgo is said to be the fruit of the females.  Ripe and fallen, they can have a dreadful smell.  I have heard however, there is little chance of a fruit ripening enough here in the Pacific Northwest to worry about that happening.  And it may be 45 years before any fruit are set on the tree.   Those of you east of the Cascades should take note.   In any case nearly all cultivars are selected for them first being male, so they will be fruitless.

An Arborists dream tree, they are salt and pollution tolerant and will grow in the most inhospitable places, but prefer a respectable amount of drainage and moisture. Their wood is strong but flexible, another great urban tree attribute.  I was also told they will tolerate a high rate of fertilizer.   They really should be grown more in the city, if we could just give them enough time to fully develop. 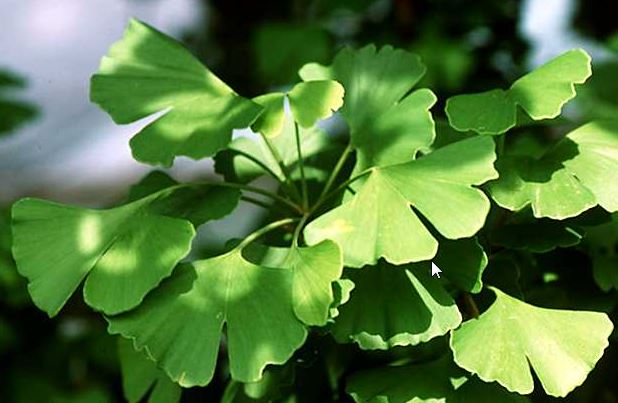 Ginkgo cultivars are many and in some cases hard to decipher. The most popular are ‘Autumn Gold’, ‘Fastigiata’,  ‘Maygar’, ‘Princeton’ and more recently  ‘The President’.  There are many others, with differences in form, branch direction, leaf color, leaf shape and ultimate size.  Do your research.   You cannot go wrong.  Let me know your favorite cultivars and any unique experience you have with the ginkgo.